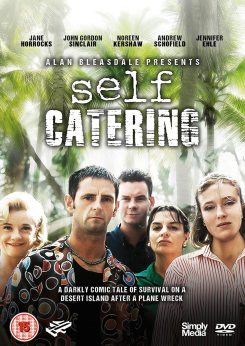 Self Catering is now available as a DVD.

It was based on the award-winning stage play: Self Catering (A Short History of the World).

"The ninety minute screenplay is packed with quotable moments...and the cast are firing on all comic cylinders." (Archive TV)

"Brilliant...it is shockingly and side-splittingly funny." (The Guardian)

"One of the most exciting, funny and emotional pieces of immersive theatre the city has seen." 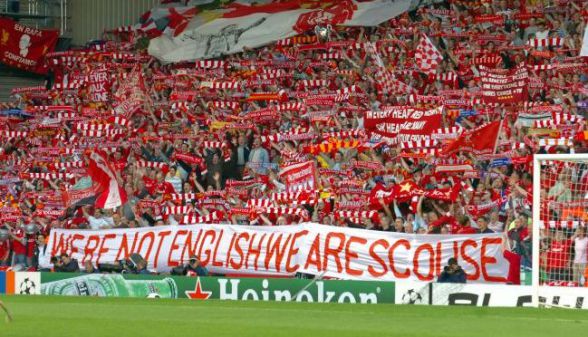 Congrats to the Central Youth Theatre whose recent production of Scouse (A Comedy of Terrors) at the Newhampton Arts Centre won the award for Best Production 2017. 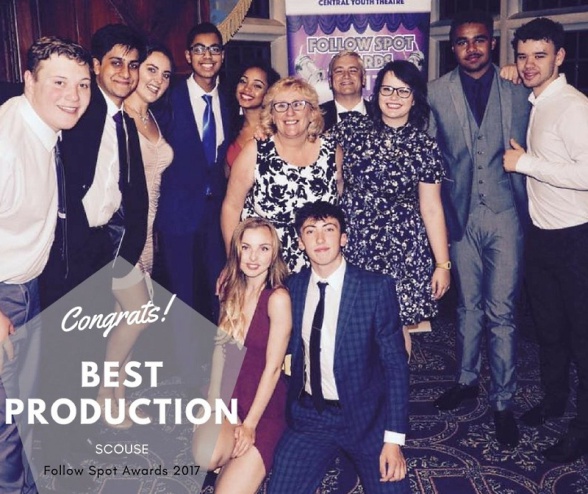 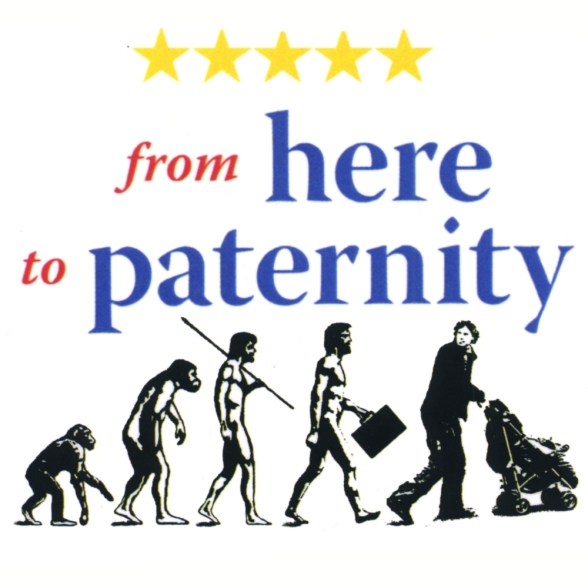 FROM HERE TO PATERNITY is now available on Kindle.

"If you've just found out you're pregnant, go buy this book."

"I loved this book...and when I give it back to my husband, who was reading it, I'm sure he'll say the same." 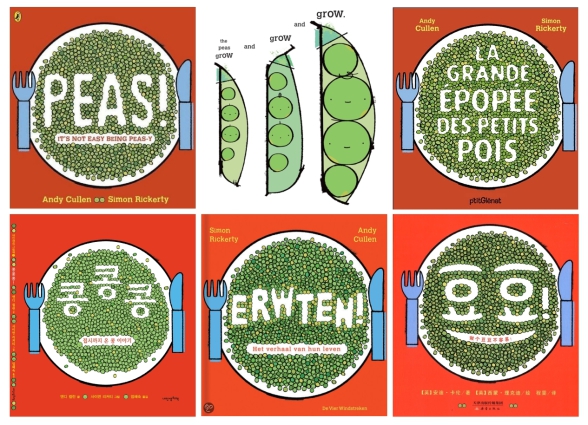 Peas! is now availabe in Chinese.

SCOUSE, the award-winning play by Andrew Cullen, is now available on Kindle. 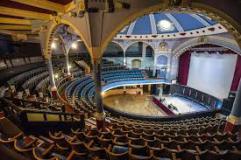 When Scouse premiered at the Everyman Theatre twenty years ago it was "a sensational success with audiences and critics alike, with all performances sold out".

The team at Lantern Theatre Liverpool recently staged a new production at The Dome in Grand Central Hall.

What happens when Liverpool declares independence from the rest of the UK?

You can find the original script here.

Andrew Cullen's short story, The Six Day War, won the London Writers Award. His article on Anglo-Japanese relations won the Japan Prize. His first play, North, won the Liverpool Playhouse Young Writers Award. His next play - Self Catering (A Short History of the World) - won several awards and was filmed by Channel 4 and published by Josef Weinburger plays. Pig's Ear, a tale of family life during four general elections, won the Peggy Ramsay Award. Scouse (A Comedy of Terrors), telling the story of Liverpool's declaration of independence from the UK, played to sell-out audiences at the Everyman Theatre during an extended run. He has written screenplays for film and television. From Here To Paternity was his first non-fiction book and Peas! is his first book for children. He lives in London with his daughter and son. 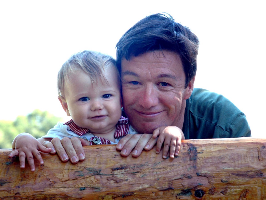 "The non-stop lashing of black comedy is the best advertisement for live theatre I've come across in years."

"One of Britain's most exciting playwrights."

"Another winner...the dialogue has bite as well as wit."

"Left you with a warm glow from having seen such a fine piece of writing."

"This black comedy is a real find."

"Packed with splendid dialogue and characters...a sensational success with audiences and critics alike."

"The ambition to deal with large ideas is too rare in contemporary dramatic writing."

"One of the most significant writers of the next generation."

"A weird and wonderful sense of humour."

"Highly enjoyable...moving, amusing and terrifying in all the right places."