Peas! has been shortlisted

for a Booktrust Early Years Award
& has been nominated as a Bookseller's Choice. 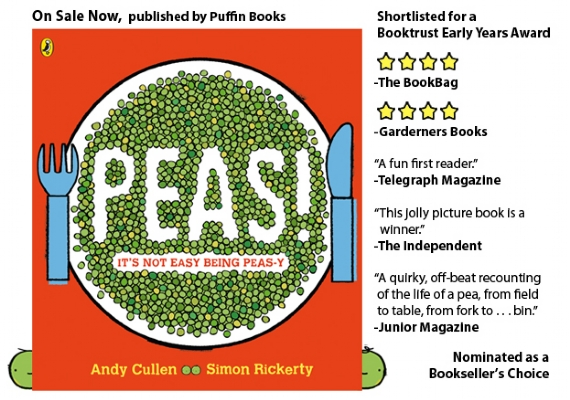 will enjoy poring over the pages and will learn plenty from it.
They'll better understand their place in the world -
an impressive feat in a book aimed at ones so young." 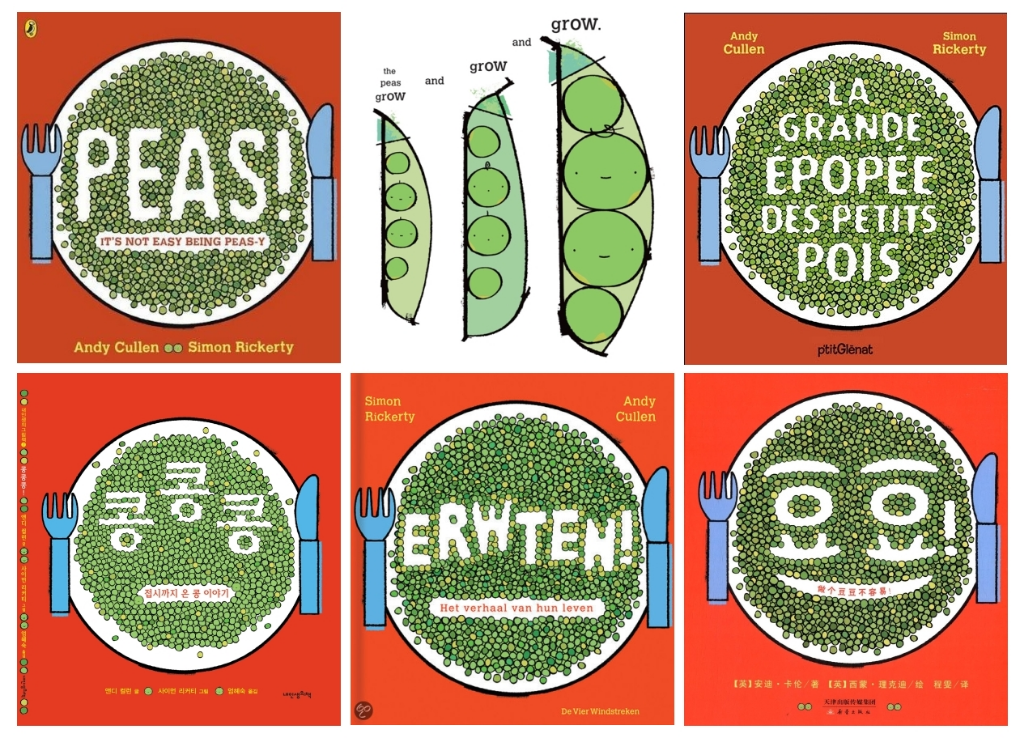 The life story of a pea.

is published by Puffin with illustrations by Simon Rickerty.

"Should have everyone laughing... huge pictures and unpredictable text

make this jolly picture book a winner."   -  The Independent

From Here To Paternity

When his partner discovered she was pregnant, Andrew Cullen decided to write the kind of book that he wanted to read but couldn't find anywhere, one that was truthful about the man's experience.

“If you've just found out you're pregnant, go buy this book today for both yourself and your partner. 5 stars.”

“I've worked my way through a few of these dad-to-be books. This by far is the very best.”

“One of the best guides we bought. Fab!”

“Extremely helpful. This book is a good read and is very funny in parts.” 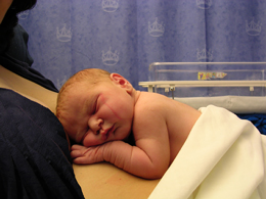 “Brilliant. In addition to being very funny and well-written in a diary format, this book is packed with practical information, useful tips and helps translate much of the medical jargon. Hearing me laugh while reading it, my wife became jealous as she struggled with the textbook-style pregnancy books - in the end she read the book as well and really enjoyed it.”

“I loved this book...and when I give it back to my husband, who was reading it, I'm sure he will say the same. I have never laughed out loud or cried out loud with such frequency through one book. The story is so very familiar, but told with such wit that it really is uplifting - so refreshing after months of reading Gina and What to Expect.”

“Realistic, witty and heartfelt. A great read for all dads-to-be.
At times it’s hilariously funny.” 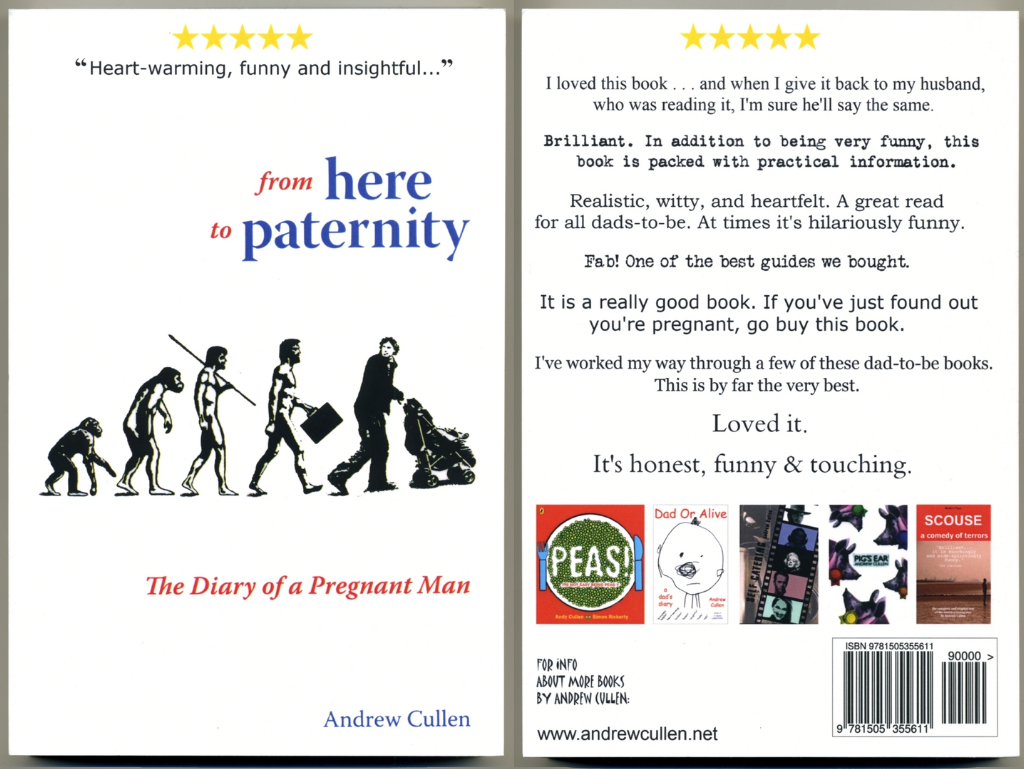 bookshop: FROM HERE TO PATERNITY

“Informative and funny. Would deffo recommend for all those first-time dads out there.”

“It is a really good book - a diary kept by a pregnant woman's boyfriend throughout her pregnancy - but is very honest and deals with some difficult issues. I'm now at the end of my pregnancy and with the benefit of hindsight I can see that much of what he records in his diary is accurate, frequently funny and probably universal.”

“I originally bought this book for my husband, but wound up stealing it when my own pregnancy books got a bit dull. From beginning to end, it charts without apology the intimate ups-and-downs of a modern London couple. Andrew's style is reliable and witty - he makes you feel like they are a couple you've always been friends with. You laugh with their joys...”

“I bought this for my fiance. He loves it. It's honest, funny and touching...”

From Here To Paternity is also available in German: 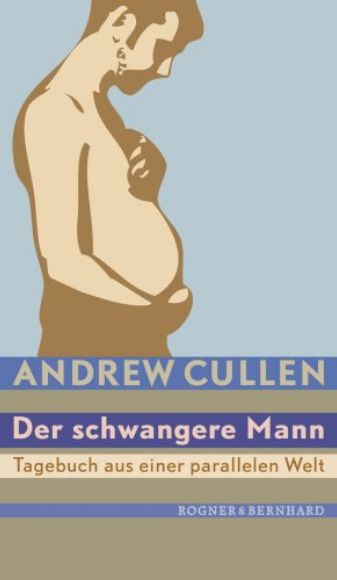 The sequel to From Here To Paternity is a frank and funny account of the early years of parenthood. 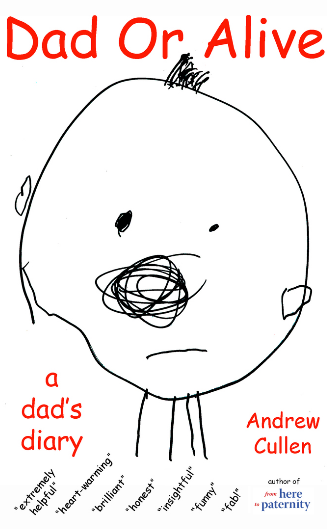 Scouse (A Comedy of Terrors)

This play was "an instant hit" at the Everyman Theatre in Liverpool.

What happens when Liverpool decides to be an independent republic, separate from the UK, and asks for recognition from the UN, the EU, NATO and UEFA? 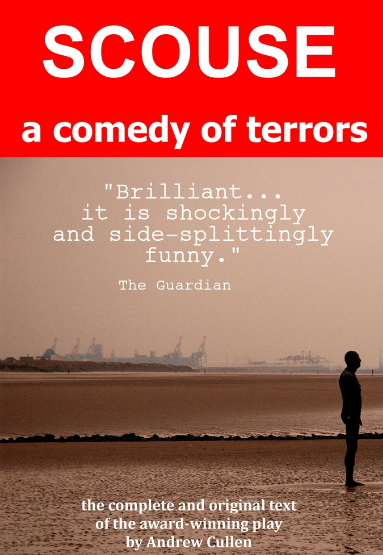 Self Catering (A Short HIstory of the World)

This is the complete text of Andrew Cullen's award-winning play that was later adapted for a Channel 4 film starring Jane Horrocks, Jennifer Ehle & John Gordon Sinclair. 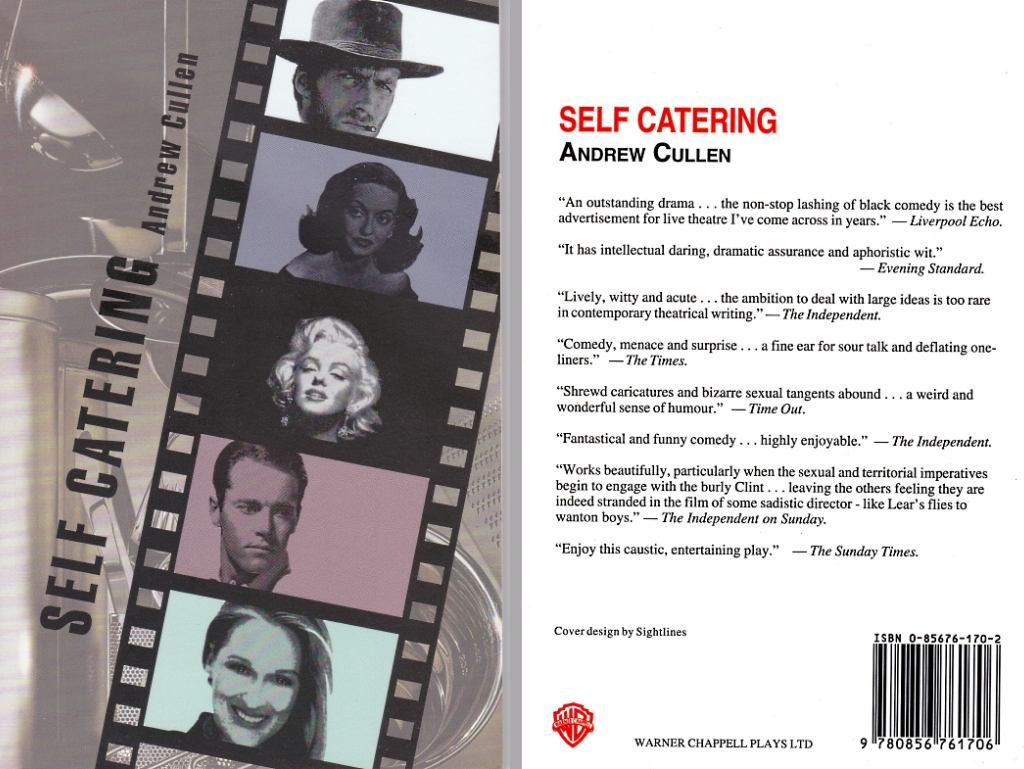 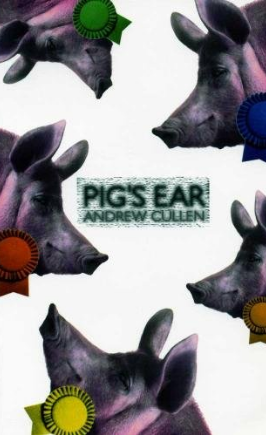 A monologue about the life of Dr Duncan, the UK's first Medical Officer of Health. He was appointed in the 1840s when the average age of death in the poorer districts of Liverpool was 19 and the British army rejected 75% of Liverpool men on health grounds, declaring that they were "unfit to be shot at".

Dr Duncan is included in this special volume as historical background for Wilkie Collins' classic thriller The Moonstone. 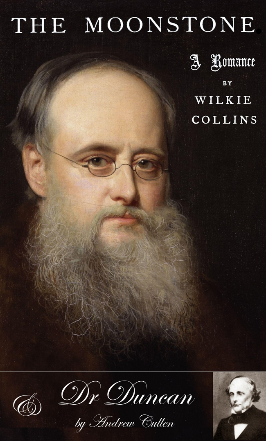